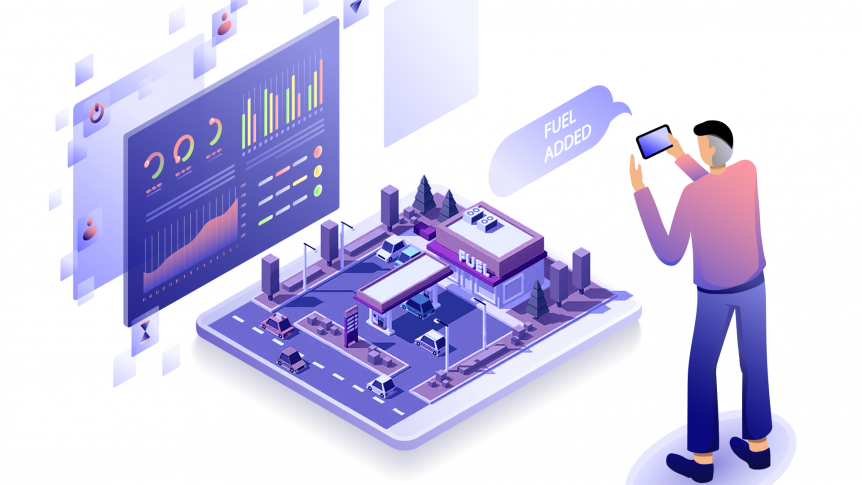 Fuel monitoring is one of the biggest growing industries in Africa, companies are starting to acknowledge that fuel theft is happening and on a rise year on year.

Fuel is the one expense companies still do not have control over properly. It has in the recent years become one of the most expensive additive to the vehicle and in Africa they have started a black market sale of stolen diesel at a very lower price.

The government more than doubled petrol prices at the weekend after months of shortages that saw drivers queuing for hours to fill up.Essentials such as bread and medicine have also been scarce because of the cost of transportation. Many South African Long haul companies have pulled their vehicles out of Zimbabwe due to unrest from locals and theft of fuel and damages to vehicles. At border crossings like BeitBridge in Limpopo, fuel theft from stationary trucks are a real issue and this fuel is moved to Zimbabwe where it is sold at reduced prices as an income to people in an already failed state.

Fuel Depos are being targeted.

30 October 2018 in Emalahleni at the Clewer railway line a security officer was on duty in the area with his colleagues and at about 23:00 they were confronted by 4 suspects.
The suspects took the security officers at gun point and locked them inside the guard room, forcing them not to look up.
They were locked up for about five hours while they stole diesel valued at R100 000 and they then left the scene.
No one has been arrested in all the cases and police are investigating.

Be safe and save

Having a fuel monitoring system installed in your fleet and Fuel Depo is not just going to give you better management statistics but will also help as early warning devices in the cases where fuel is being stolen. Fuel is becoming more and more expensive. Managing it with a live fuel monitoring system is something that will be standard in the not so far future.