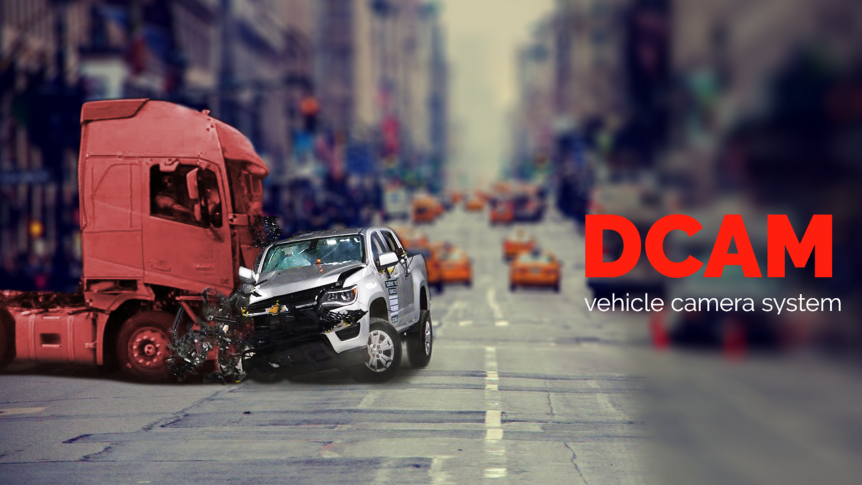 The 3 main types of dash cam:

Why install a dash cam?

You’ve seen them on the news, crime documentaries and some of the footage even goes viral on social media. And they’re becoming increasingly popular with motorists in the UK and Ukraine. In fact, from research we carried out, dash cam ownership has grown significantly in the past 4 years.

They’re an effective way to see how we and others drive and useful for finding out who was at fault in an accident. And if you ever break down, dash cams can act as a GPS tracking device which can help emergency services find you, and get you out of harm’s way.

If you suspect you’ve been a victim of a crash for cash fraud, submitting dash cam evidence could help you be properly compensated and prevent it happening to others. In the Ukraine especially, people trying to claim for damage than runs into traffic is caught on camera and stops their attempts in their tracks.

The police already use dash cam videos in their cars and the footage they record is often taken as evidence when prosecuting bad or dangerous drivers and to show that everything was done by the right procedures.

What’s the difference between a dash cam and a vehicle tracking device?

The combined and widespread use of dash cams and tracking devices in the future could help insurers in deciding your insurance premiums. It also gives a bigger picture of what actually happened in the incident.

Will a dash cam change the way I drive?

Maybe. As well as becoming more road-savvy, dash cams could also provide learner, new and returning drivers with priceless information on what they’re doing behind the wheel. Dashcam footage can be circulated to other drivers in the company to show how situations where handled or show them on what to do to prevent an incident. The use of visual dashcam footage can aid drivers in understanding situations better.

If you’re using the wrong lights or not keeping a safe enough distance from the car in front of you, a car camera could help you pick up on any bad driving habits and improve the standard of driving on our roads as a whole.

Dash cams are one of the most useful pieces of in-car technology, especially for those who spend a long time behind the wheel. Even if you’re a careful and cautious driver, accidents can happen, and it can be difficult to resolve claims quickly without objective evidence.

Dash cam video recordings can help your insurer settle a claim stress and hassle free, leaving you to get on with the more important things in your business.